By : Cornett Law Office | Category : Areas Of Practice | Comments Off on Arson 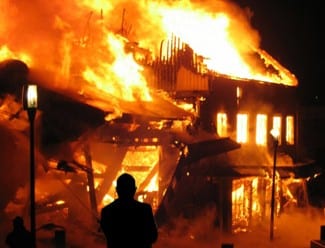 What is Arson? Arson is defined as the willful and malicious burning or charring of property. There are many types of arson crimes, including setting fire to one’s property with fraudulent intent–such as to collect insurance money. While the majority … more

By : Cornett Law Office | Category : Areas Of Practice | No Comments

A criminal conspiracy exists when two or more people agree to commit almost any unlawful act, then take some action toward its completion. The action taken need not itself be a crime, but it must indicate that those involved in … more

By : Cornett Law Office | Category : Areas Of Practice | No Comments

What is DUI and what does it mean? KRS 189A.010 REVISED 10/01/00  DWI/DUI is an abbreviation of driving while under the influence of intoxicants (alcohol) or of any substance or substances which impair driving ability. Other substances can include illegal … more